for an international day against police, state violence & reign

10. February 2016 political stuff Comments Off on for an international day against police, state violence & reign

Day by day the repression against left wing and progressive forces increases worldwide. Wherever you look anarchical and authoritarian-socialistic powers are trapped in a position of defence.

In all of these cases the cops, the government and the para-militarists are henchmen and co-perpetrators who brutally and arbitrarily enforce the monopoly on violence of those in power.

This is why we have to stand up and because the connection of reign, repression and resources is global, resistance can only work out internationally as well. It’s important that we all show solidarity to overcome states, borders and a system of exploitation and violence. One struggle, one fight!

The idea is to organize an International Day against police, state violence and reign on the 13th December 2016. Together we want to take a stand for solidarity and fight despotism. To do that we can organize in local groups with the aim to start a global network with groups who are already operating internationally. Here in Berlin a strong and powerful demo and some big events are planned for this date.

In a system of capitalism the structures of oppression cannot be broken! This is why we should put an end to the separation in subcultural spaces and stop concentrating on single contradictions. Let us show we are many! Lets be a movement which does not fear the results of repression!

they came to abya yala
on their ships and full of violence,
started to conquer,
what wasn’t their land.

called the people there »indios«
and used them as slaves,
with the cross as their sign,
which legitimates.

and túpac amaru – an inca leader –
stood up and started
to make a stand,
wanted to rescue the land.

but they smashed them down
and murdered him,
forced the people to serve
and a genocide began.

today it woke up again
the call for freedom
to liberate the land,
which was called abya yala back than. 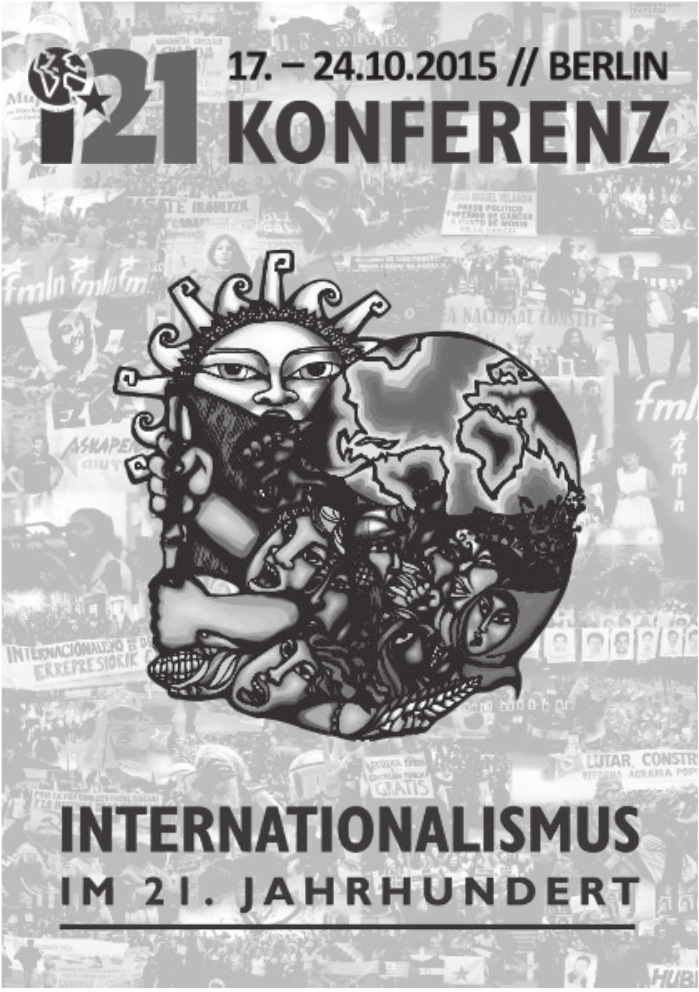 1. March 2015 others Comments Off on Das Konzept der Stadtguerilla in Uruguay 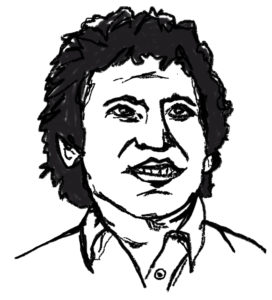