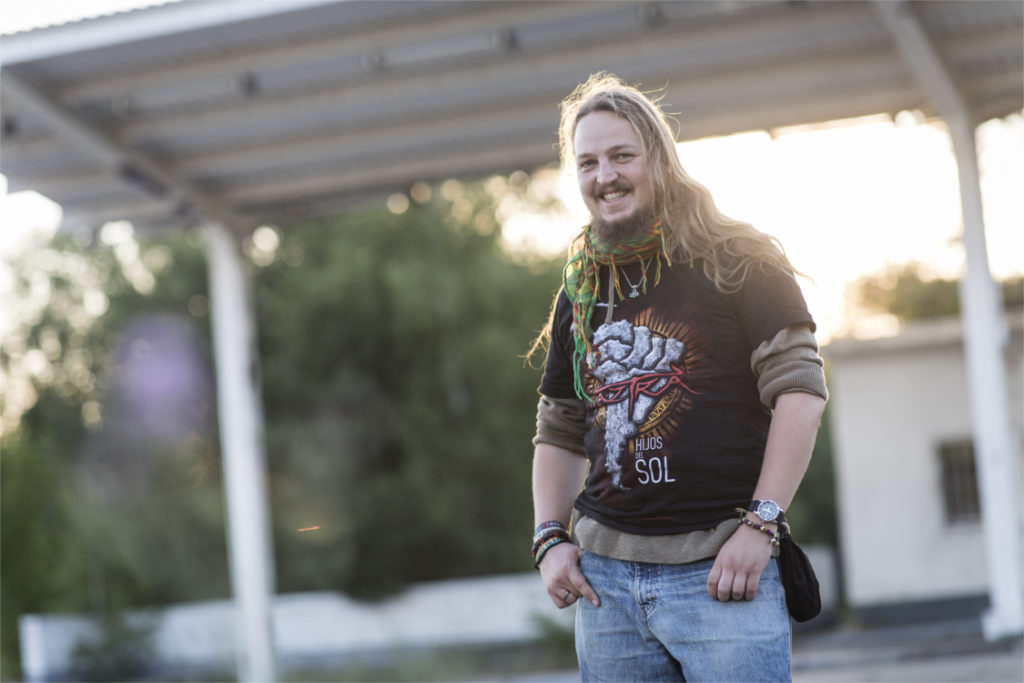 »As long as humans think that animals don’t feel,
animals have to feel that humans don’t think.«
– unknown

Tintenwolf (what means ink wolf) is writing »Class-War-Poetry«. The poems are dealing with topics reaching from love and life to political contents. Some of them are recorded with different artists.

As an socialist with an anarcho-syndicalistic, marxist & unionistic forming Tintenwolf stands for queer, vegan, ecological, antimilitaristic & anti-fascistic positions. This involves an attitude against capitalism, imperialism & authoritarian structures of the society. The utopia is a free world full of love & respect – for this it is seen the need of an internationalist class war.